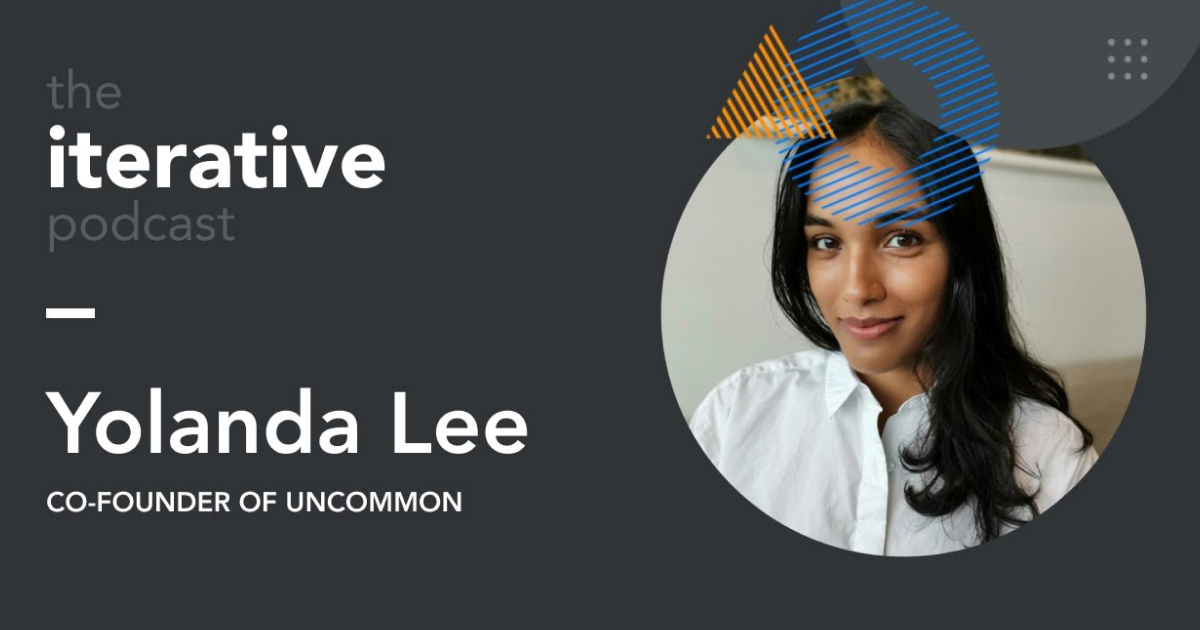 At 20, Yolanda rented an abandoned industrial warehouse in her hometown of Toronto and got artists like Daft Punk and Major Lazer to play there by messaging them on Myspace. She went on to intern at the European Court for Human Rights, graduated top of her class at Oxford and worked for Uber and Rocket Internet in Africa. We talk about what drove her to these different paths and how those experiences shaped her.

Towards the end of our conversation, she opens up about her motivation for starting Uncommon, what her personal experience has been in male dominated industries, why Uncommon is so important and what we, especially men, can do to help.

Expectations on where she should come from

The reason why Yolanda stopped being part of the music industry

What Yolanda end up decided to do

What drew Yolanda to do something about it 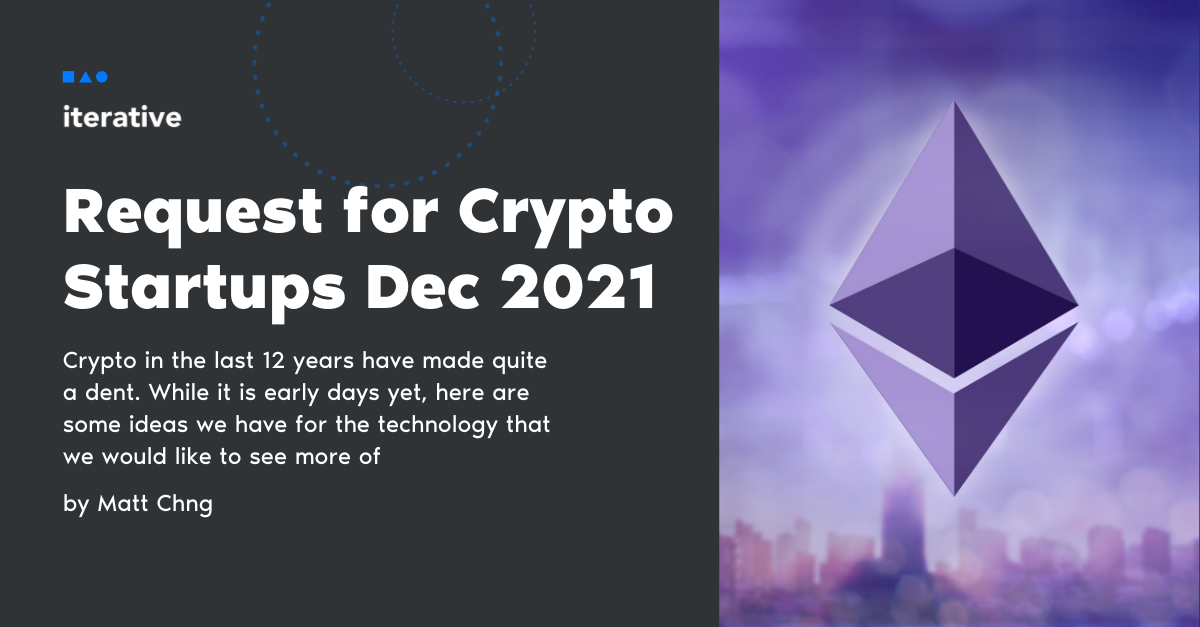 Announcements
Request for Crypto Startups Dec 2021
As Bitcoin enters its tweens as a 12-year old technology, the industry has seen exciting development—from Bitcoin being adopted as legal tender in a country, to DAOs making a dent in investment and art spaces. While it is early days yet, here are some ideas we have for the technology that we would like to see more of 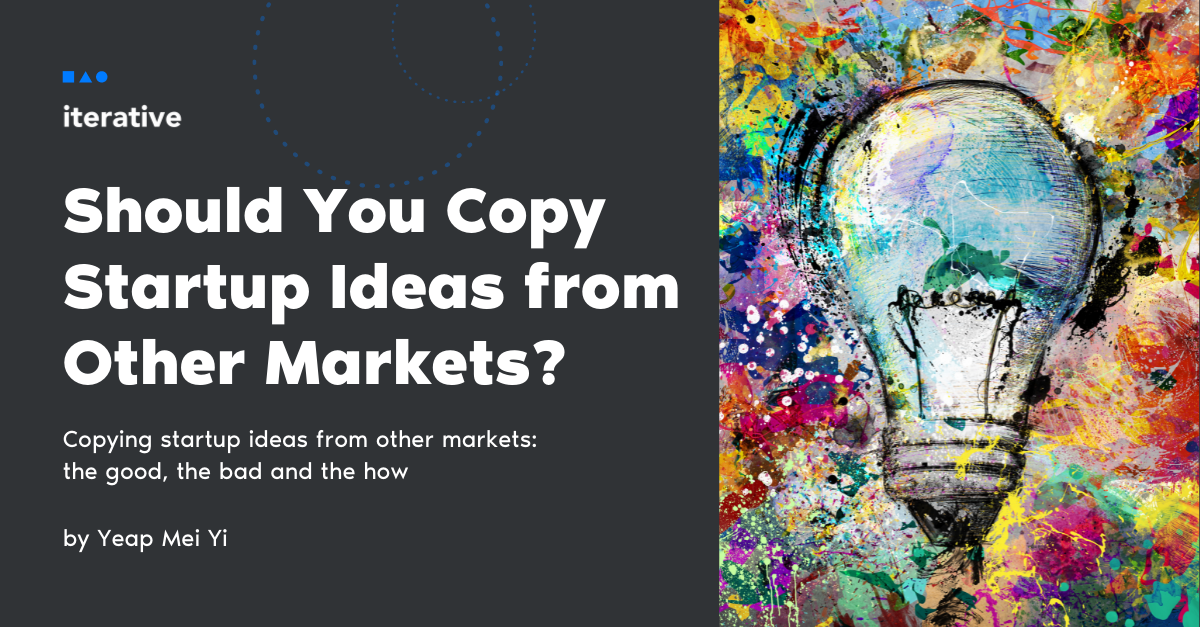 Advice
Should You Copy Startup Ideas From Other Markets
Copying ideas from other markets: the good, the bad and the how 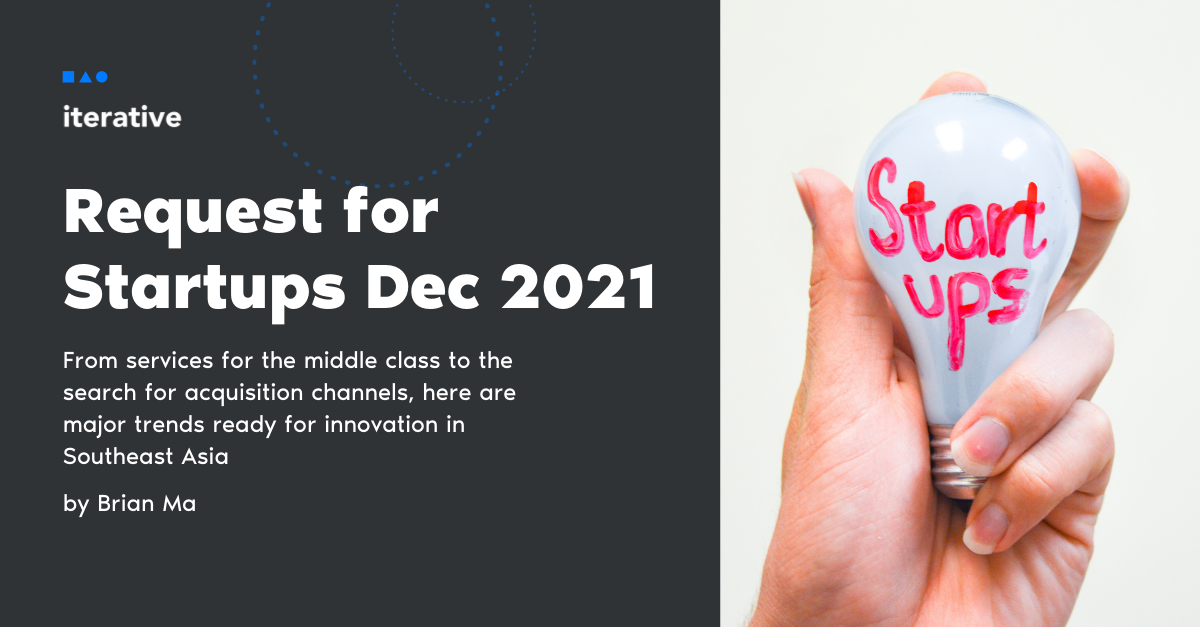 Advice
Iterative Request for Startups - Dec 2021
From services for the middle class to the search for acquisition channels, here are major trends ready for innovation in Southeast Asia
More on the blog