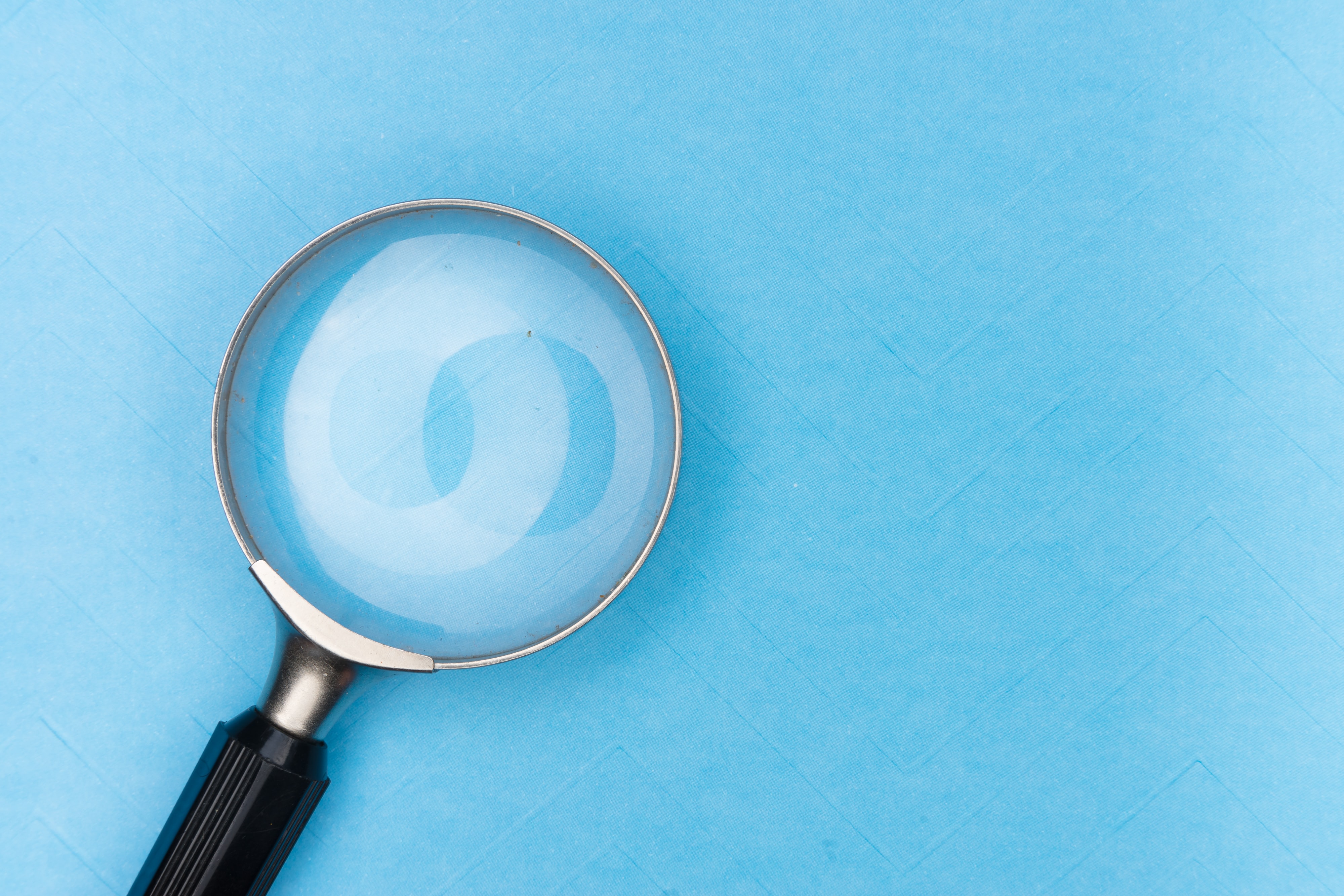 Request for Startups (by Matt Chng)

Before we dive in, a little bit about me: I'm Matthew Chng, and I help Iterative look for companies to invest $500k checks in (in case you did not know, Iterative now invests up to $500k into companies!). Before Iterative, I spent my time in CPG, constantly thinking about how to leverage community as a growth channel. I'm also a firm believer of how blockchain will shape our lives for the better and spend lots of my non-work time diving deep into new developments and communities within Web3.

Iterative has invested in over 60 of Southeast Asia’s next generation of startups. We're moving into our sixth cohort (W23), and we're extremely excited for the future of Southeast Asian tech. With each batch, we’ve relished the opportunity to work with incredible founders who are working on problems from a wide-array of industries.

The best investments we’ve made were into companies solving problems that we’ve never thought about. However, we realised self-rejection is a common trait amongst founders - some of them chose not to apply to Iterative because they think their companies are not in our wheelhouse.

To nip the self-rejection in the bud, I thought it'd be good to share a little on areas that I'm personally excited about - and the problems the Iterative team and I wish were solved. Hopefully, this encourages people to apply to Iterative or start working on these ideas.

Since I outlined a couple of areas in my previous Request for Startups (Crypto) in December 2021, Crypto has gone through somewhat of a winter with total value locked down from $200B to just under $50B - that’s a 75% haircut, and Bitcoin down over 70% from its All-Time Highs.

Despite the tumultuous times in Web3, my personal belief is that this reset was much needed and the market opportunity remains unchanged. Just in the past few months alone, mega-corporations like Starbucks and Reddit have both made plans to utilise Web3 for their ever-growing loyalty bases. I believe this is just the start. This period of time is the best time to keep building tools that will enable the next 1 billion of users onto Web3. There is less froth, less hype chasing, and a bigger focus on building long-term sustainable projects.

Building in Web3 at the moment is fraught with peril. It is costly and time-consuming - not where it needs to be. Developer teams at the moment are forced to work with public blockchains with gas fees that quickly add up over time when building. Large scale hacks of protocols costing the industry hundred of millions of dollars in losses. Worrying about these things, amongst others, directs precious time away from developers building their products.

We are on the lookout for companies that are building tools and/or services that help with developer productivity. These could be, but are not limited to:

There’s been product-led growth, sales-led growth, and now, the season of community-led growth. There’s been a lot of focus on creator economy tooling, but that won’t be my focus today because I believe that creators aren’t the only ones with communities. Companies and brands do as well and they too, need tools to effectively harness their community to aid in their growth.

In the latter half of 2021, Apple’s introduction of new privacy measures augmented the way that brands market to customers forever. The effectiveness of paid advertising on Facebook and Instagram declined drastically, essentially meaning that brands needed to spend more money to achieve a similar result to what they used to see pre-Apple’s new measures.

This drastic decline in performance of traditional paid digital advertising has placed the spot light on zero-party data - data that brands owned themselves rather than relying on the data that social media giants could offer. Brand-owned channels like email and community groups now have an increased importance in the growth plans of brands.

Here are some of the areas which I think could help to propel the community-led growth movement:

This sounds morbid but I think that the current state of legacy planning and after-loss care is in need of an update. When a loved one passes on, they no longer just leave behind assets and personal belongings in the physical realm, but also in the digital world.

It doesn't stop there. The deceased also leave behind a host of administrative things that their loved ones need to take care of - all while mourning for their loss.

I think that technology is uniquely positioned to make the after-loss experience a much smoother and pleasant one. Here are some things which I think would be interesting:

Applications for this Year Closing Soon

If you're working on any of these startups, please apply. We'd love to talk to you! 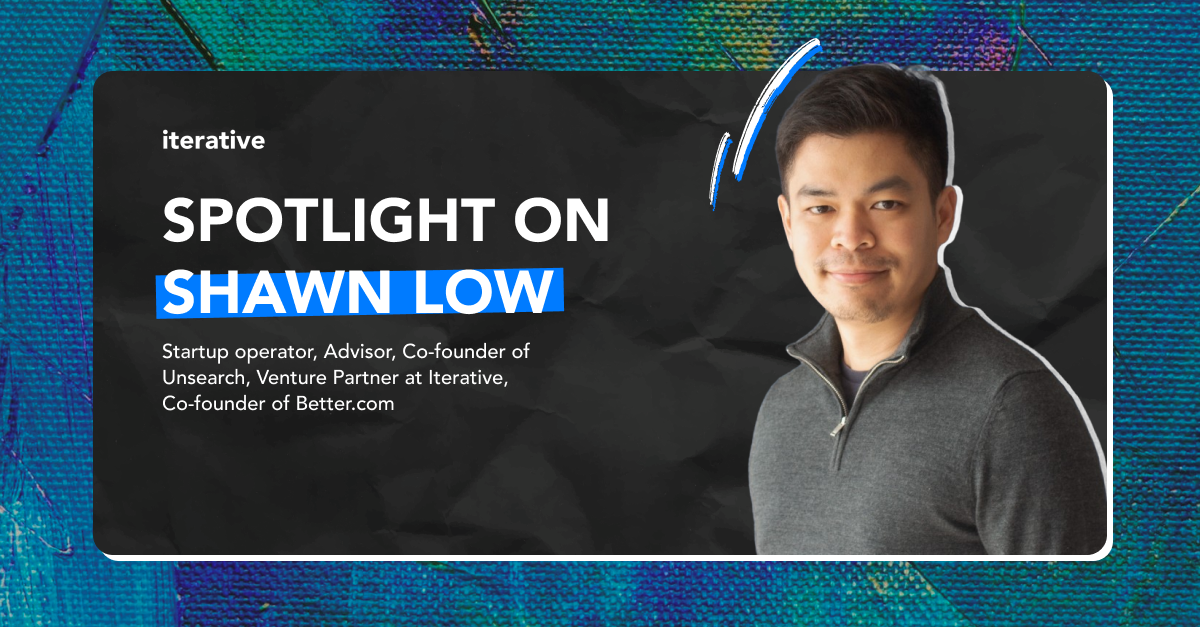 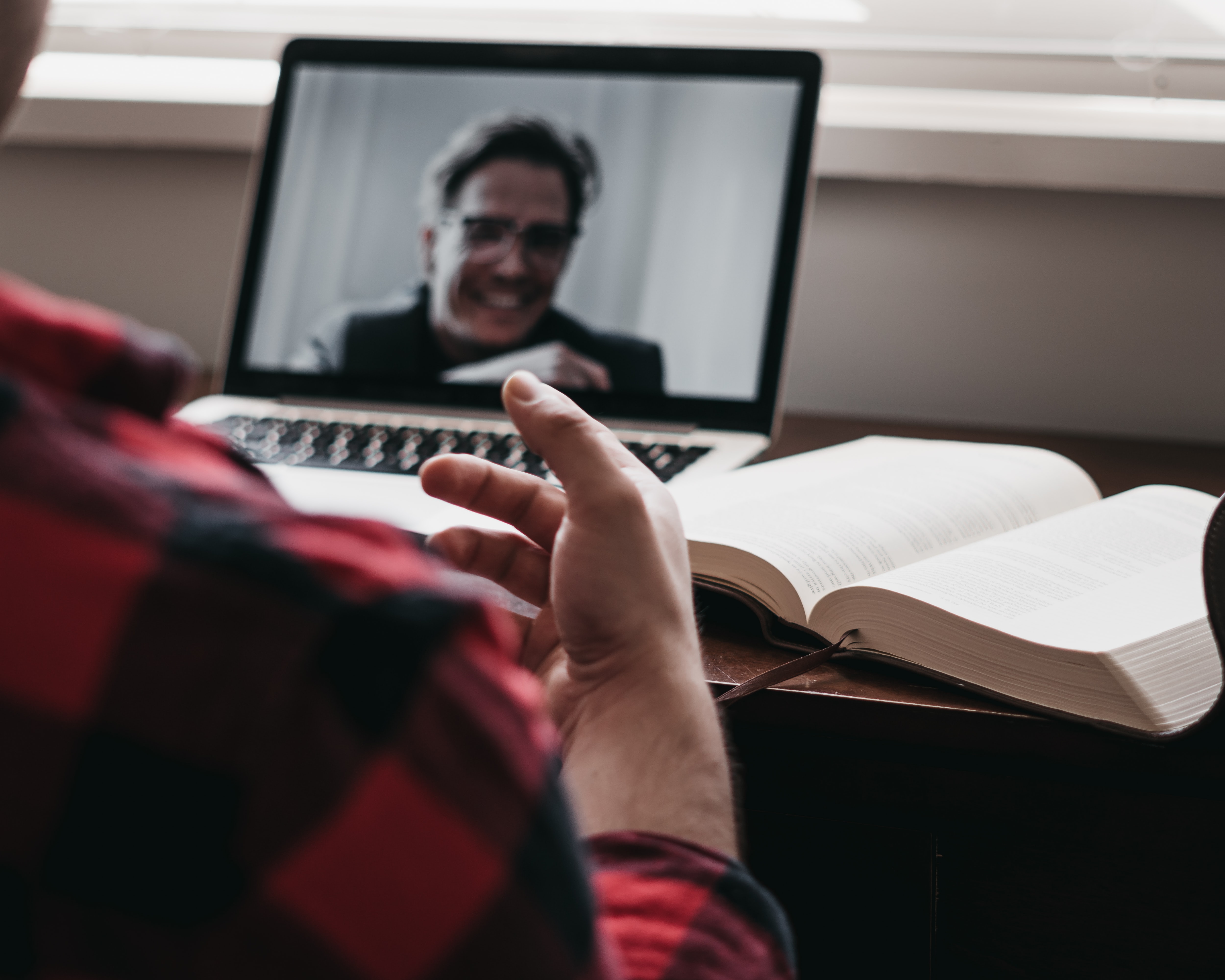 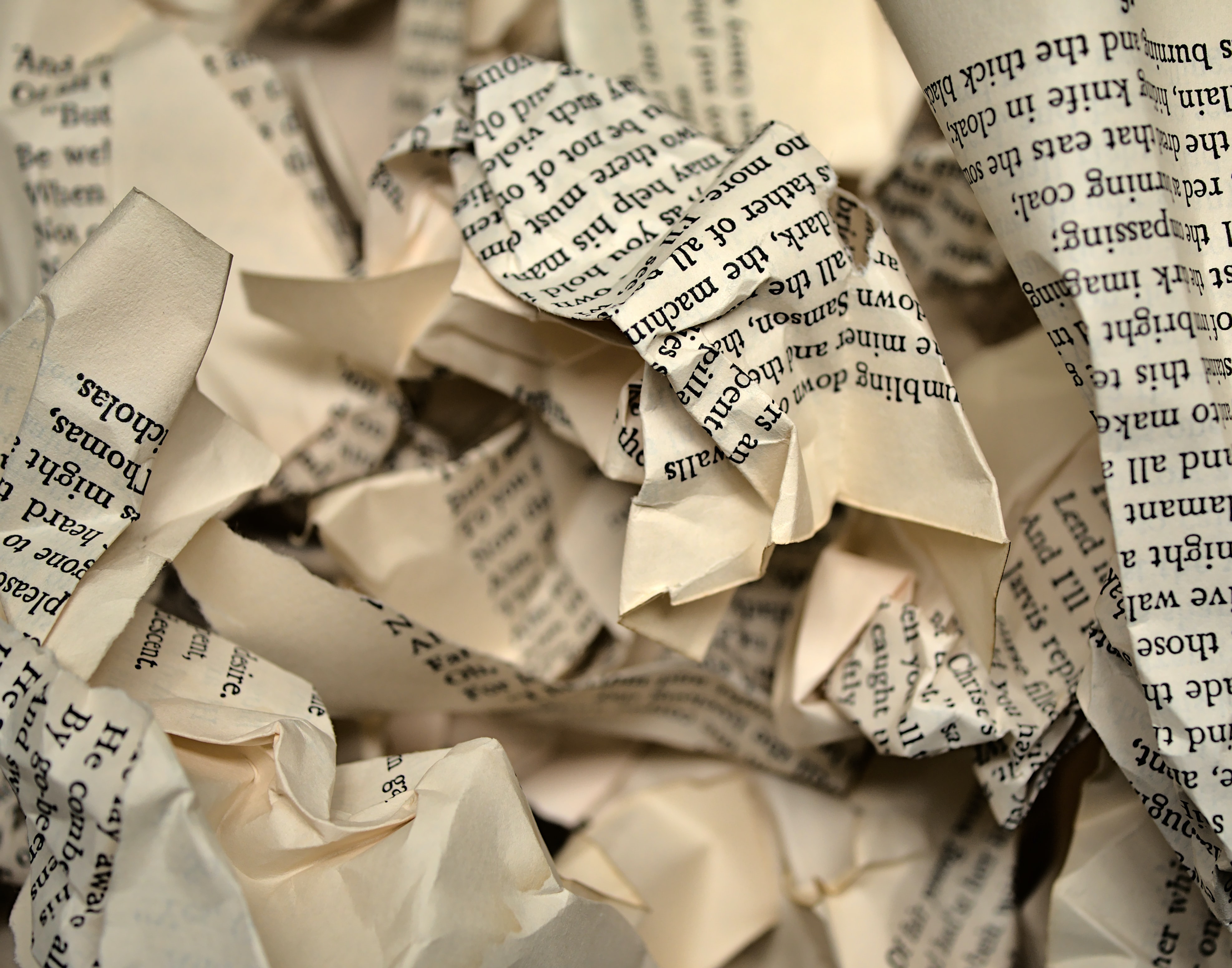